JKA Shotokan of Charlotte is associated with the Japan Karate Association in Japan, one of the most prestigious, oldest and largest Shotokan Karate organizations in the world.

JKA Shotokan of Charlotte/JKASOC is a non-profit organization based in Davidson NC.

We are associated with the Japan Karate Association in Japan, one of the most prestigious, oldest and largest Shotokan Karate organizations in the world.

Also known as The Keeper of Karate’s Highest Tradition.

JKA Shotokan of Charlotte was established in 1998 by Sensei McDavitt in Charlotte NC.

The JKA Shotokan of Charlotte is under the guidance of the Chief Instructor, Sensei William McDavitt 5th Dan. 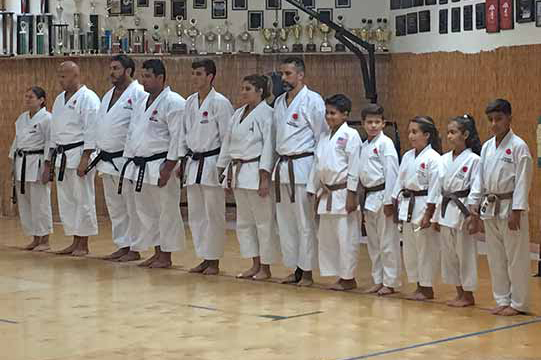 Who are the JKA

The Japan Karate Association (JKA), is the world’s largest and most prestigious karate organization.

The mission of the JKA is to promote the way of karate throughout the world, while ensuring that it remains true to the philosophical precepts since the beginning in 1949.

The JKASOC is strongly connected through JKA/America Federations Chief instructor, Sensei Mikami (9th Dan), who is strongly affiliated to the JKA in Japan.

This connection is maintained by regular visits by world leading instructors from Japan who instruct at our International Courses held several times every year. 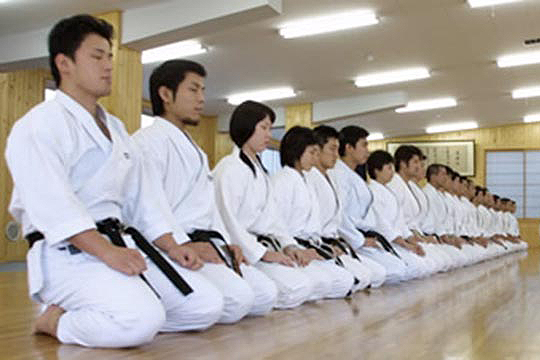 What sort of karate does the JKASOC teach

The JKASOC is recognized to the Shotokan karate which was developed by Master Funakoshi Gichin.

Shotokan karate the most practiced form of karate in the world today, and one of the most traditional. It was introduced in Japan from Okinawa by Master Funakoshi Gichin.

The style of Shotokan puts a lot of focus on kihon (basic techniques), kata (forms), and kumite (sparring). This is done to develop powerful and dynamic techniques.

The best of way of describing Karate is to say it is form of unarmed combat employing a wide range of punching and kicking techniques. In Karate there are no weapons involved in practicing and the term “karate” means “empty hand” where only hands and feet are used for blocking and striking.

The importance of hard training and practice is that karate develops not only the body but also the mind and character.

Master Funakoshi always said The Ultimate Aim of Karate lies not in the victory or defeat but in the perfection of the character of its participants.

Mainly we offer an instruction of traditional karate-do. Our Karate training involves mastering techniques, sharpening concentration and refining one’s spirit. Ideally the student gets clarity of concentration and serenity of spirit that carries through to their daily lives. 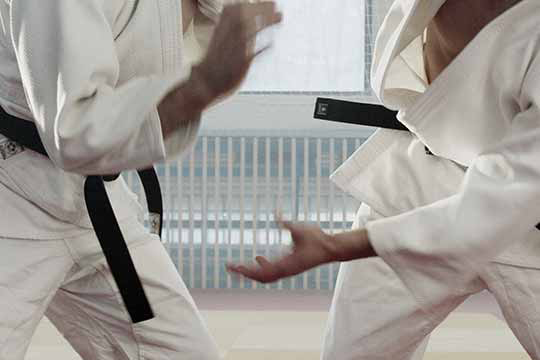 “The ultimate aim of karate lies not in victory nor defeat, but in the perfection of the character of its participants” 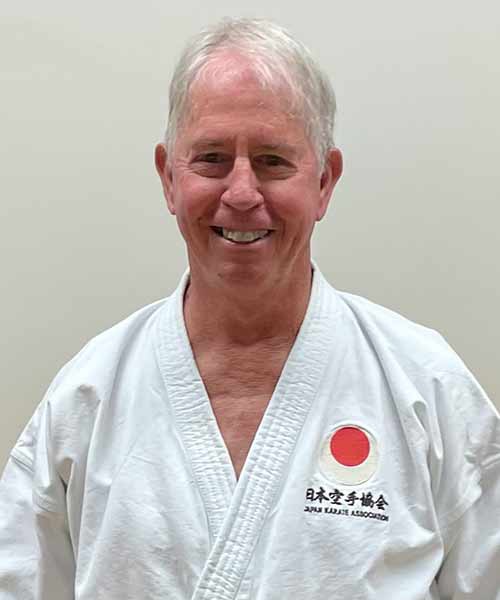 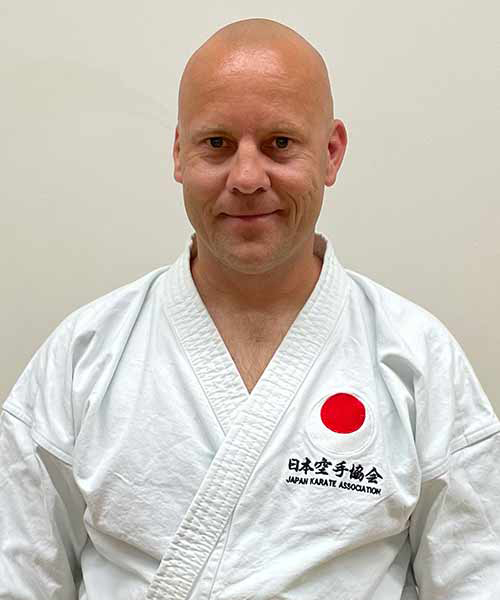